Download this employment contract to hire a new employee, outline the employer's requirements and the compensation the employee will receive, while protecting both parties. 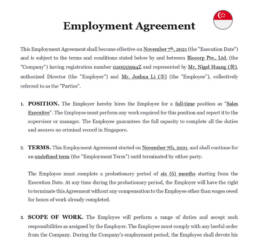 An employment contract is an agreement between the two parties (the Employer and the Employee) which govern their relationship and is enforceable by law. A contract can be entirely written, entirely oral or partly written and partly oral. However, both parties must enter into the contract voluntarily for the contract to be enforceable. Contracts are made up of terms, which reflect the various aspects of the agreement. Terms may be express (stated explicitly in the contract, either orally or in writing) or implied (not stated explicitly but taken to form part of the contract).

How do the Singapore courts view employment contracts?

In general, Singapore law follows a freedom-of-contract approach, meaning that the parties are free to include whatever terms they wish into a contract, provided that these terms are not illegal. However, it is not quite that simple. Employment contracts are also subject to other laws, such as the Employment Act, which requires that certain workers must receive salary payments at least once a month and are entitled to an additional one day’s salary if they are required to work on a public holiday.

What should I consider when drafting an employment contract?

What are the areas covered by the Employment Act in Singapore?

The Employment Act in Singapore covers many areas. These are some of the following areas covered:

Does the Employment Act in Singapore cover everyone?

The Employment Act covers all persons (including foreigners) working under a contract of service in Singapore except:

Additionally, Part IV of the Employment Act, which contains provisions for working hours, days of rest and other conditions of service, only applies only to:

What happens if an employment agreement does not follow the Employment Act?

If the employment in question is covered by the Act, and the employer enters into an employment contract which does not follow the requirements of the Employment Act, then the employer will be found guilty of a criminal offence which is punishable with a fine of up to $5000, up to six months in prison, or both. Repeat offenders could face fines of up to $10 000, up to 12 months in prison, or both.

Does my employment contract need to be in writing?

It is not necessary for the employment contract to be in writing, though it is advisable to issue a written contract so that both parties are aware of the specific terms of the employment agreement, including their rights and responsibilities. Once a contracting party signs a written contract, the court will conclude that he or she has agreed to all of the terms contained within the contract.

What must I give my employee as an employer in Singapore?

If the employment is governed by the Employment Act and the employee is employed for 14 days or more, employers must issue a list of key employment terms, in writing, to the employee. Failure to do so could depend on the nature of the breach, leading to a fine of $100-$200 per incident, and/or an order from the Ministry of Manpower to rectify the breach. Failure to comply with a MOM order will constitute a criminal offence punishable by fines up to $5000, imprisonment of up to 6 months, or both.

Can I change the terms of an employment contract?

There are many reasons why an employer might wish to alter the terms of an employment contract with an employee. Potential changes could include a new rate of pay, new working hours or new duties. However, once a contract is formed, its terms of a contract can only be varied if both parties agree to the changes. This agreement can be made orally or in writing. If an employee does not agree to the changes but continues to work under the new conditions, the court may decide that the employee has agreed to the new terms.

How can I terminate an employment contract?

What happens if the employment contract does not have a termination clause?

If the contract does not contain an express termination clause with a notice period, the court will imply a reasonable notice period instead. Remember that this period may not suit your needs as an employer, so it is important to include your desired notice period when drafting an employment contract. A contract may also be terminated by expiry once a specific task or project is completed. For contracts governed by the Employment Act, one party may terminate employment without providing a reason or notice if the other party willfully breaches a condition of the employment contract or if found to have committed misconduct which conflicts with an express or implied term of the employment contract. Alternatively, a contract governed by the Employment Act may be terminated by payment of salary instead of notice.

What can I do if my employee breaches a term of the employment contract?

According to Singapore law, if one party to a contract does not perform his or her obligations under a contract, the other party may file a civil suit to sue for damages for breach of contract. Alternatively, a well-drafted employment contract may contain provisions stating that a specific sum of money, known as “liquidated damages,” must be paid by the party breaching the contract. The court will compel the breaching party to pay this sum as compensation, provided that the sum is not found to be a penalty which is wholly disproportionate to the innocent party’s loss. In certain circumstances, it may also be possible to obtain an injunction to prevent the employee from continuing to breach the contract.

Restraint of Trade Clauses in Singapore

Can I include a term in the employment contract to prevent a former employee from working for a competitor, opening a competing business, or soliciting clients or employees from my business?
Yes. However, this clause may not be found to be enforceable in court. Many employers try to include so-called non-compete clauses into their employment contracts to prevent former employees from working for competitors or opening a competing business by including a non-compete clause in the employee’s contract. Such clauses may prevent an employee from practising his or her profession for a certain period or within a particular geographic area.
Employers may also include non-solicitation clauses to prevent former employees from soliciting clients or employees away from the employer’s business. Such clauses belong to a group of contractual clauses known as ‘restraint of trade’ clauses. Because restraint of trade clauses restrict a former employee’s ability to practice his or her profession, they are unenforceable unless they can be justified as protecting the legitimate interests of the parties and the public in general. Whether a non-compete clause is enforceable under Singapore law depends on the context.
Some important factors include how long the restrict lasts, how large an area the restriction covers, and which specific activities are restricted. Courts will also consider how experienced the former employee is, how much confidential information he or she had access to, and which industry the employee works in. If the court finds that the scope of the restraint of trade clause is excessive, the court may either find the entire clause unenforceable or will apply the ‘doctrine of discretionary severance’ to remove excessive portions of the clause and only enforce the legitimate portions of the clause. Therefore, it is essential that when drafting a non-compete clause, employers should word a non-compete clause as carefully as possible to ensure that the clause is enforceable in court.

If your employee’s role requires him or her to have access of trade secrets or other sensitive business-related information which would harm your business if leaked, a non-disclosure agreement can help to ensure that such information remains confidential. A non-disclosure agreement is a legally binding contract under which one party undertakes not to disclose certain confidential information.
If that party later discloses this information, this will be considered a breach of contract which would allow the innocent party to claim damages or even seek an injunction to prevent future breaches of contract. Non-disclosure agreements play an important role in businesses. They allow businesses to obtain financing, outsource work to experts and to pursue selling their business with the security that important business secrets will remain confidential and will not be used by competitors with their interests.

Are there any restrictions of a non-disclosure agreement in Singapore?

There are no restrictions on the kinds of information that can be covered by a non-disclosure agreement – typical examples include sales plans, design specifications, software and client databases. When drafting a non-disclosure agreement, it is important to bear in mind exactly what kind of information you wish to protect or exclude, as well as how long the agreement is intended to last, and whether the receiving party should destroy the information once the assignment or other purpose is complete. 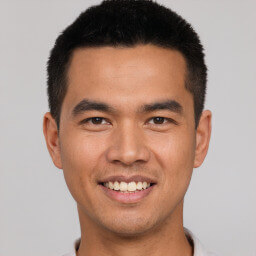 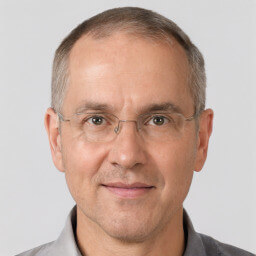 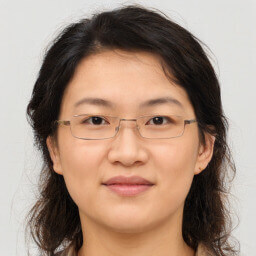 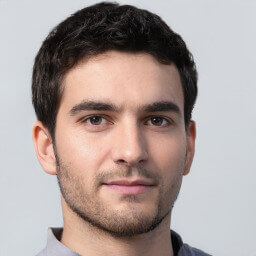 Save on attorney fees

Instant access to our entire library of documents for Singapore.

Free legal advice from our network of qualified lawyers.

Documents written by lawyers that you can use with confidence.